Join our community on Facebook for updates and announcements today!

Recently added products to our catalog. 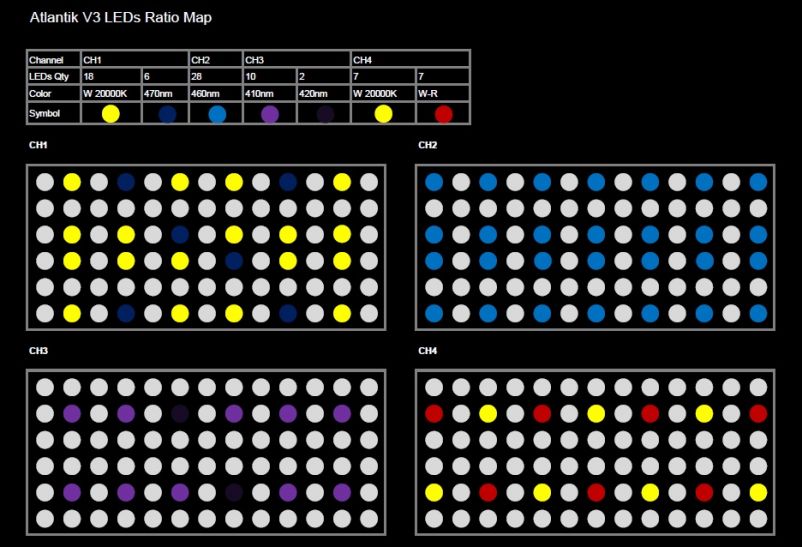 The LED channel layout has changed and with our new LEDs and channel layout, Kelvin temperature can be changed by adjusting intensity levels in two channels.  This allows the user to create the ideal spectrum for the life forms he is keeping, including warmer shallow water species where most colors are not filtered out by the water. 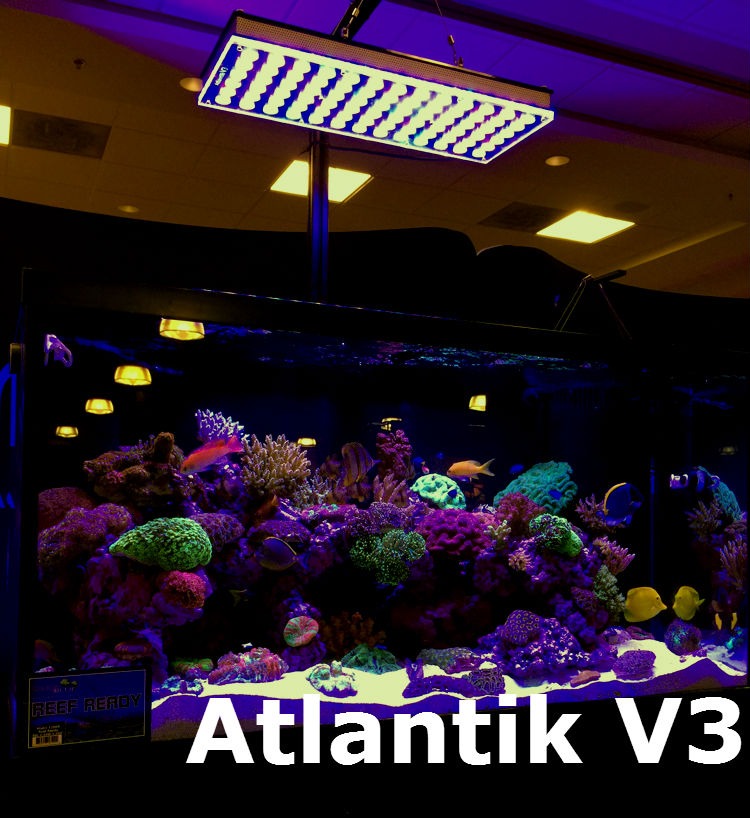 By combining and adjusting Channel 2 and Channel 3, you can create stunning shimmer and beautiful coral florescence.   Channel 2 and 3 uses 410-460nm LEDs resulting in a wide array of color possibilities in the blue/violet color range.

If you desire the spectrum found in warm shallow waters, Channel 4 combined with Channel 1 will allow you to create Kelvin temperatures between 10K and 18K for that warm appearance found in shallow water.

In the V3 we have altered the spectrum in each channel slightly to allow more control over the white temperature allowing a more natural display.  Below is a breakdown of each channel’s features.

Channel 1 features a 20K Kelvin temperature but does not appear as blue as a metal halide 20K lamp. 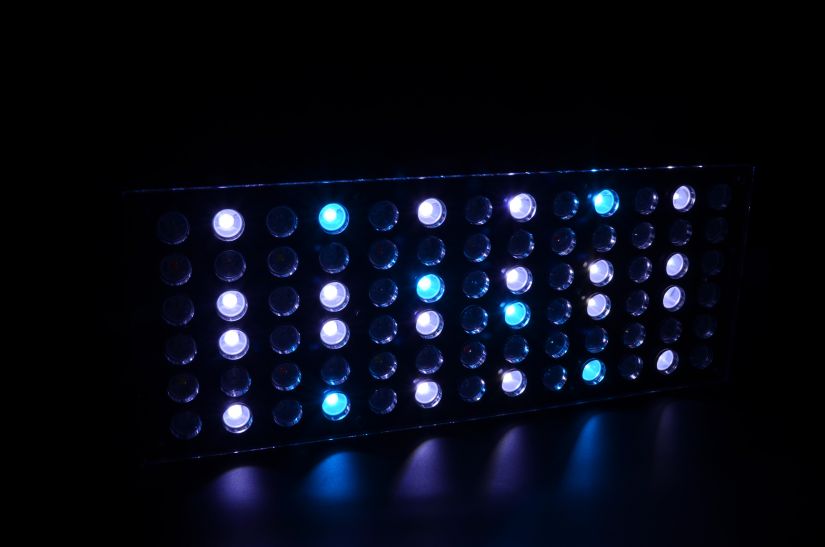 Channel 2 features 460nm LEDs which give you a skylight blue color. 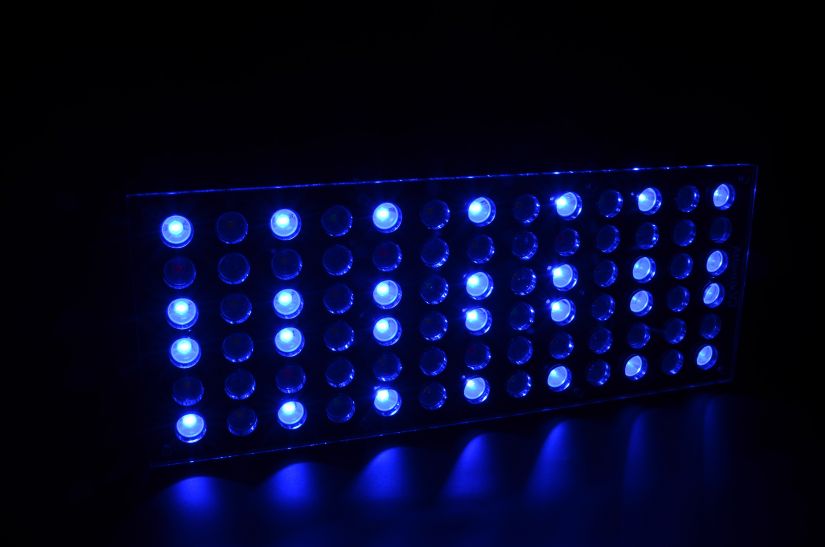 Channel 3 is our violet channel which features all 410nm wide range LEDs and two, 420nm wide range LEDs.  This mix fully covers the 410-420nm range which promotes chlorophyll A production in coral.  Channel 3 also enhances the florescence in coral in areas where blue LEDs fail to do. 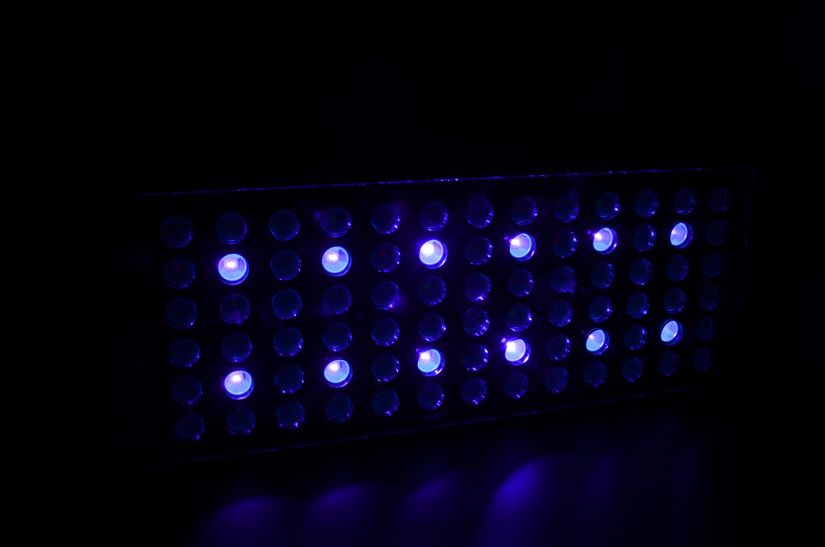 Channel 4 is a mix of wide range red and high Kelvin white LEDs. 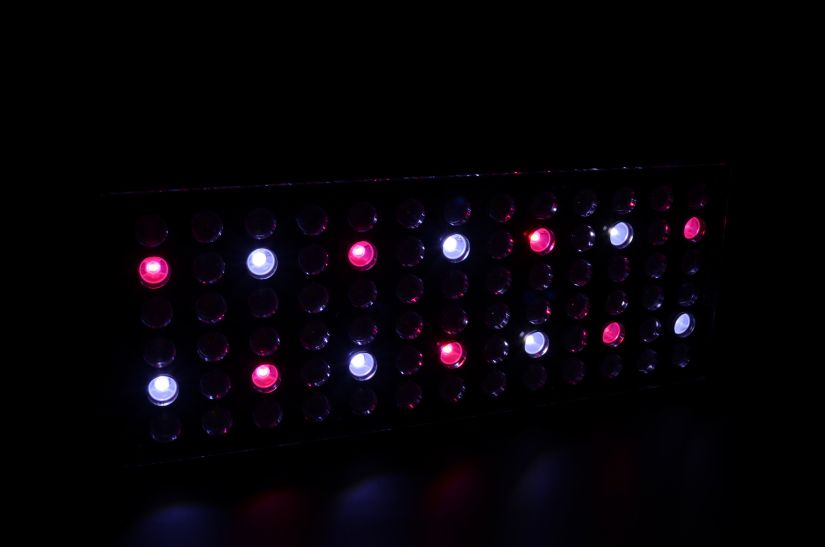 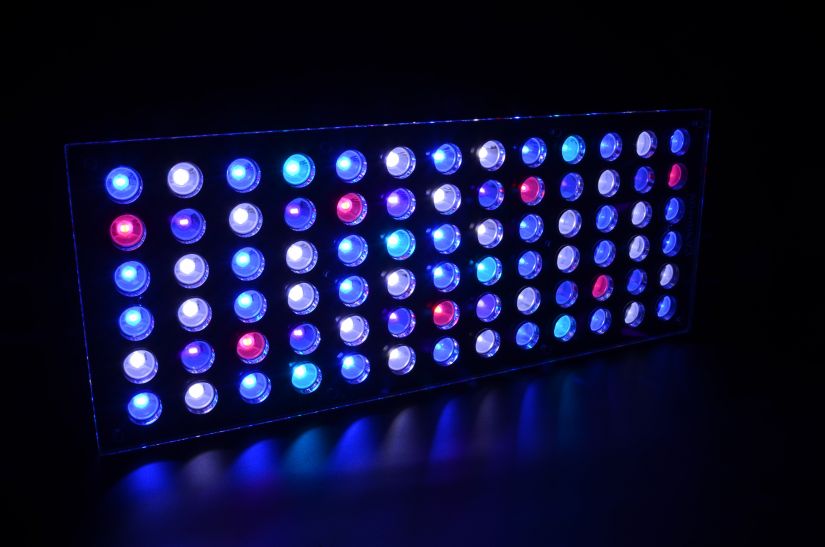 one unit will  light a 48 x 24 inch reef tank and provide the PAR necessary to grow light loving SPS coral. 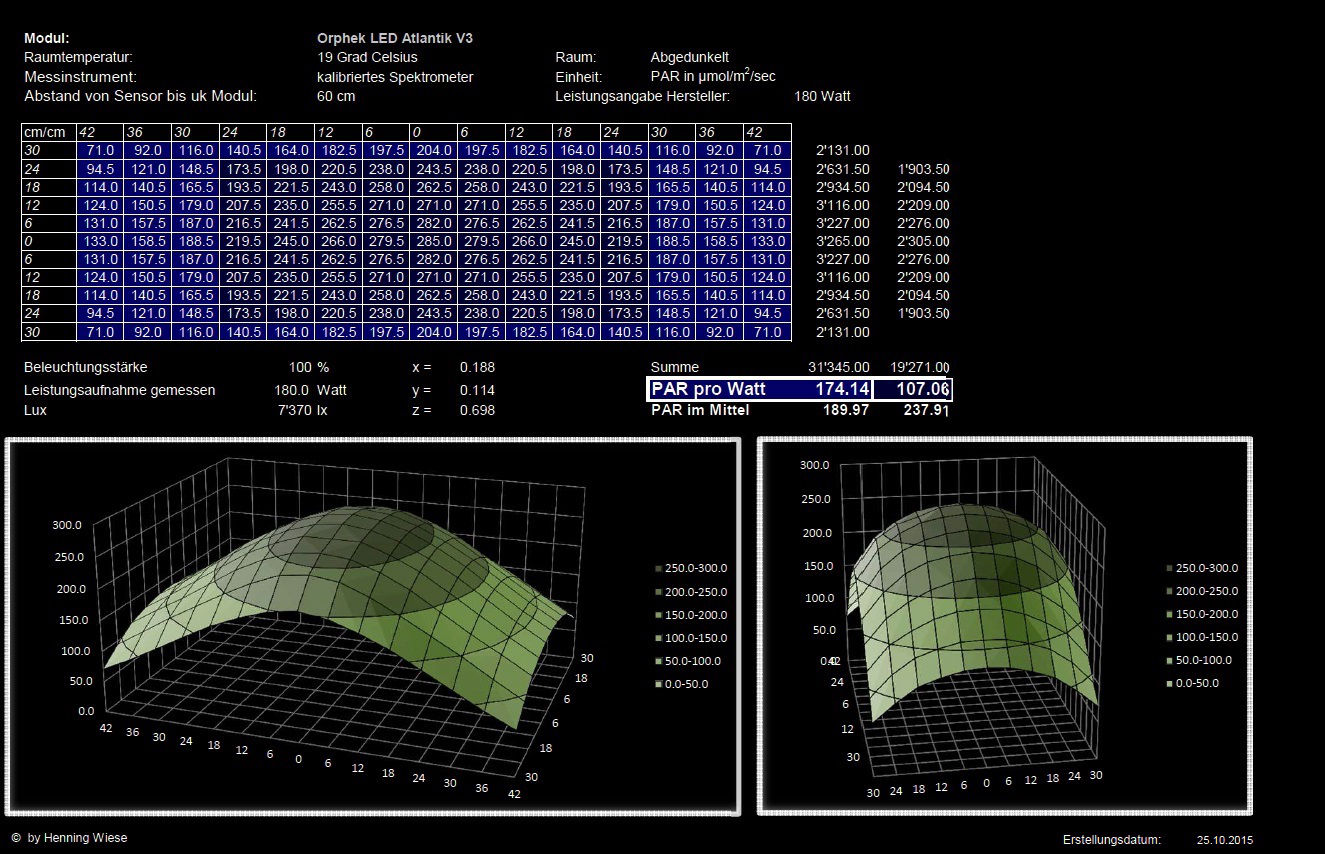